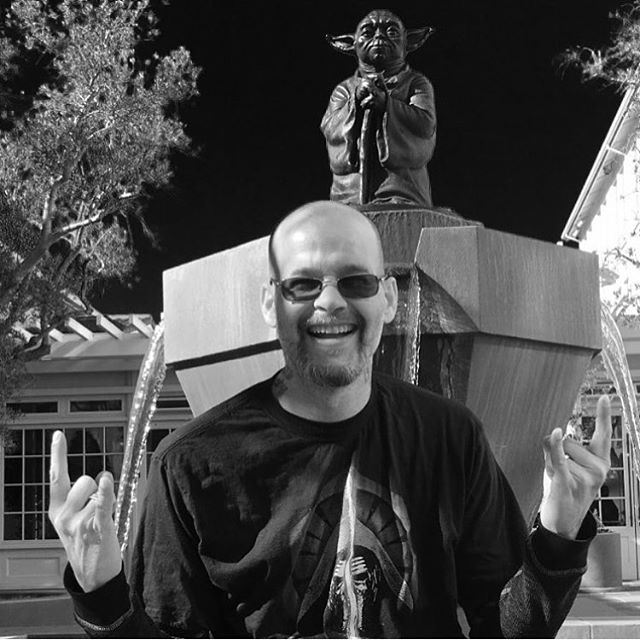 NEEDLES has been tattooing in New York City over twenty years, working at studios like Huggy Bear’s, Fun City, Triple X Tattoo, Last Rites, and East Side Ink.  He currently tattoos in NYC on Mondays, Fridays and Saturdays at Red Rocket Tattoo, Wednesdays and Thursdays at Speakeasy Tattoo in Peekskill, NY and Tuesdays at 8 Golden Falcons Tattoo in Brewster, NY.  He can also be found at conventions around the world, as well as frequent guest spots at Against the Grain Tattoo in Melbourne, Florida, Twisted Heart Tattoo in Hollywood, Florida and Graf-X-Tattoo in Dessau, Germany. Needles has a Communication Design degree from Pratt Institute and is also a freelance illustrator.

NEEDLES enjoys painting as well as tattooing and is available for commissioned artwork.  He has been featured on MTV and VH1 at numerous times throughout his career.

NEEDLES has won numerous awards for his tattooing, including best color, best black and grey, most unique, and most realistic, to name a few.  He has also been awarded Best Star Wars Tattoo in STAR WARS INSIDER’s Best of the Year and had a spread in Bantha Tracks online, entitled “The Art of Darth Needles”.  His tattoos and artwork have been featured in various galleries and magazine articles, as well as books.